I decided to review Sigma Theory, as I tend to like spy stories. I sat down to play it for thirty minutes. Three hours later, I've unlocked several new analysts, been fired twice, and am dragging my family members in front of the computer to help make decisions that will save the world. 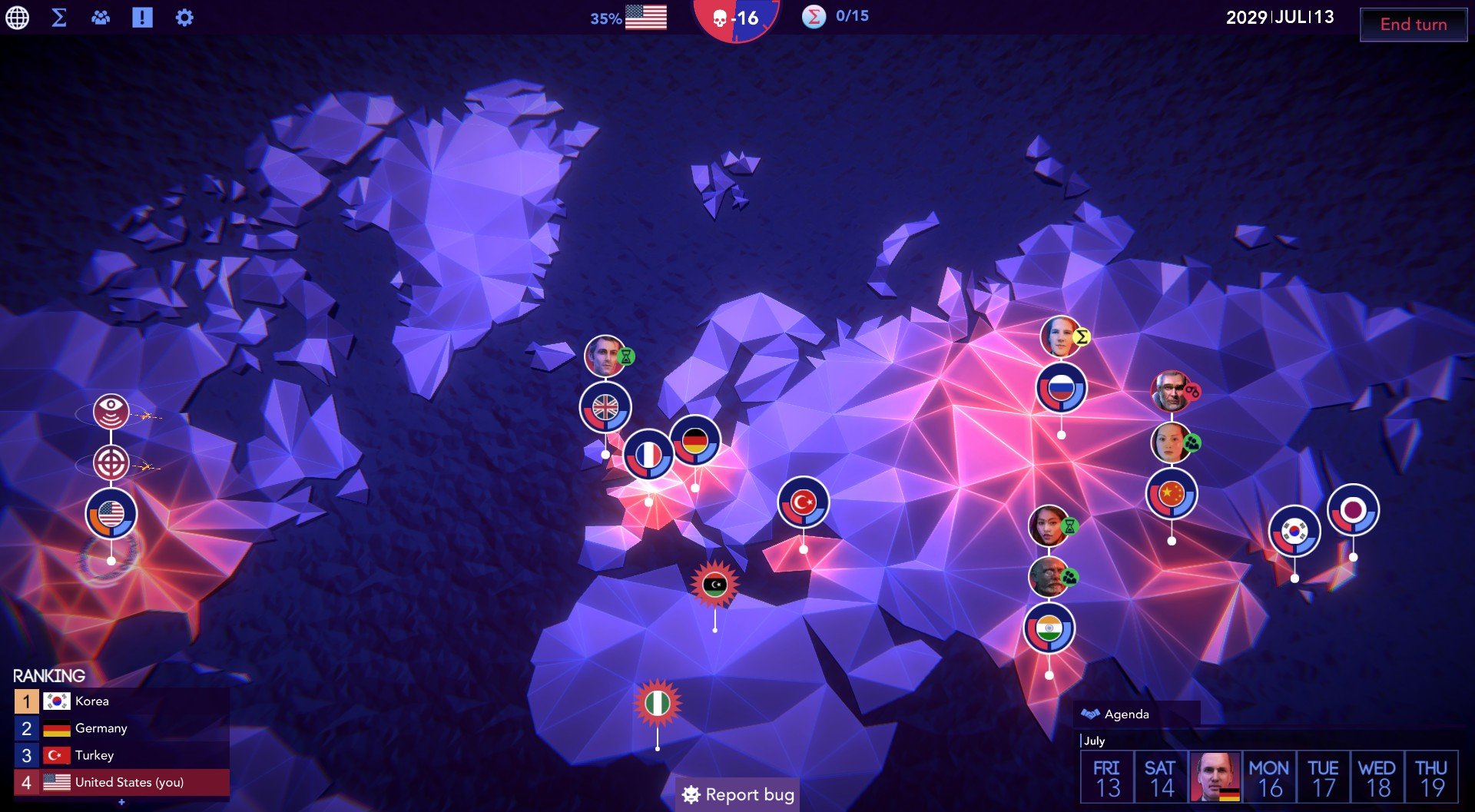 You sign up to be a director of international spies, with the intention of using those spies to gather enough information about our enemies and their resources to secure your home country and push Sigma technology forward. Whoever controls Sigma tech controls the world. The basic premise is long in the tooth, and not terribly sexy at this point, but where this game shines is in the details. Each decision you make has consequences, and those consequences are tied to both your success and the success of your country. 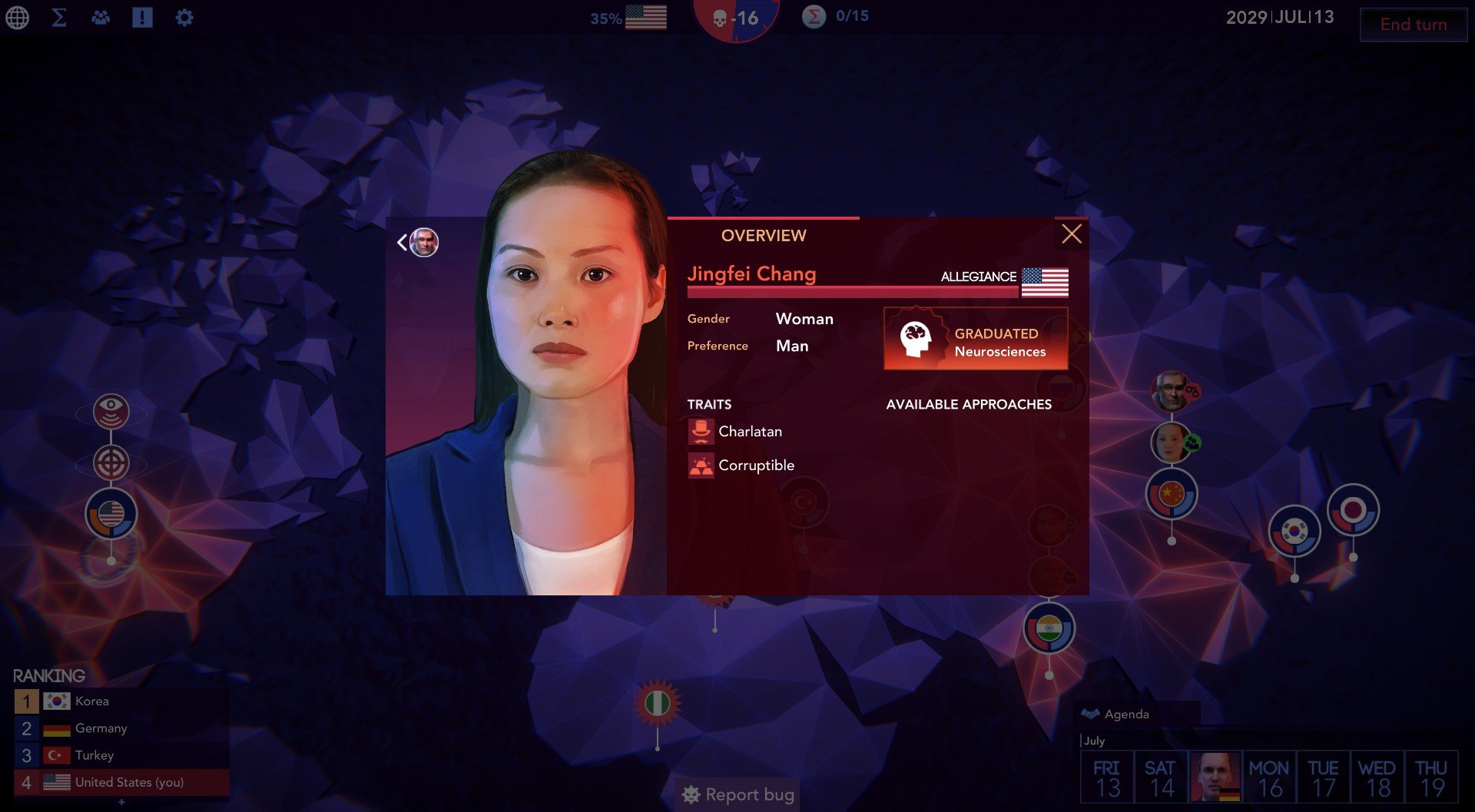 Your spies can be captured or killed by enemy countries, which directly reflects your relationship with those countries. You can break them out, if your team is strong and smart enough - however, it is always a good idea to send in the drones to assist in these endeavors. 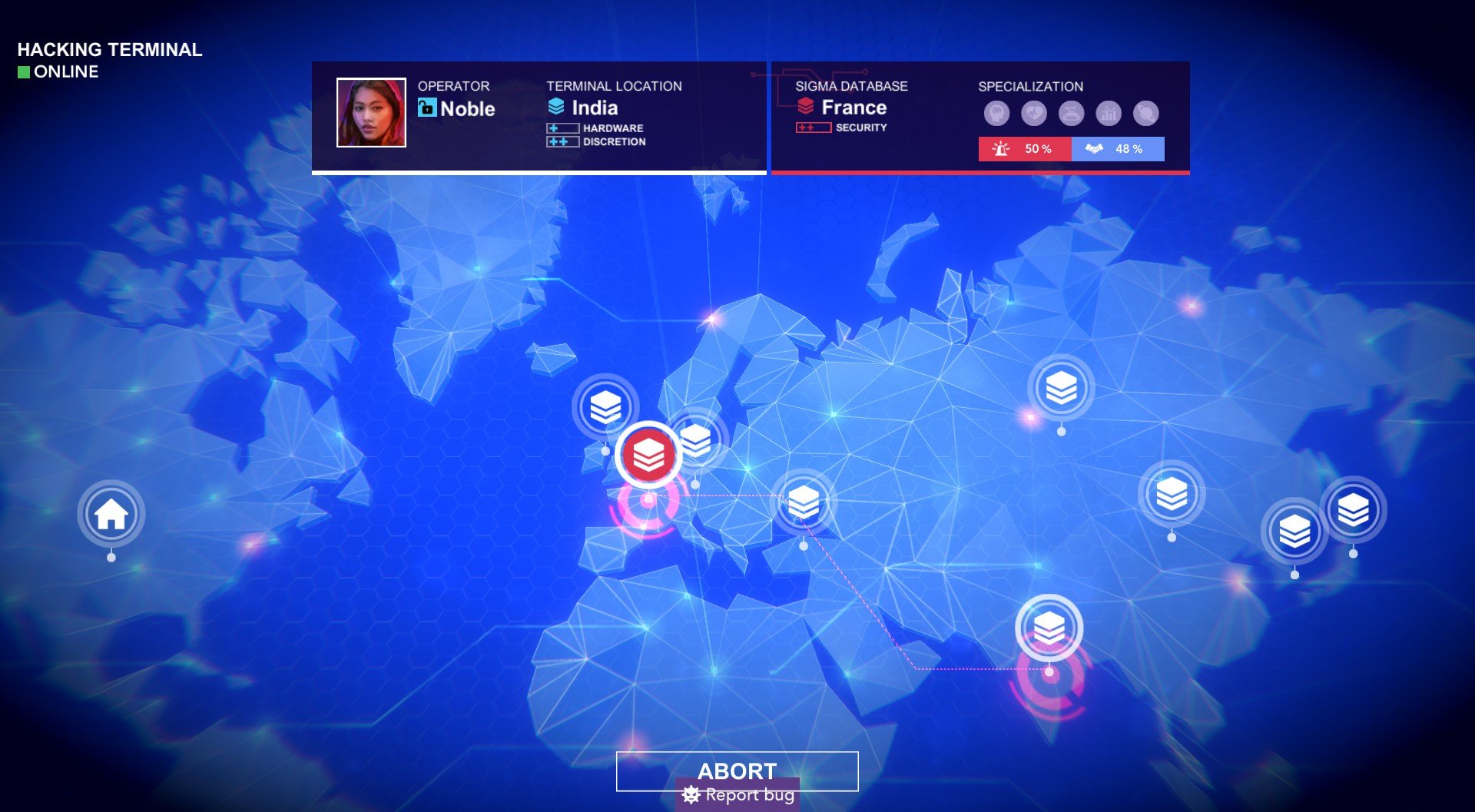 It was truly engaging to have to think through the interactions, and try to work my way through no-win situations. For example: while trying to support your own country, the elite who truly own the country can interfere with your plans - to the detriment of the country itself. If you don't help them, your rating with the leaders they bought will go down. I'd like to chalk those experiences up to good writing, but they're probably not too far off in the scenarios they've cooked up. Both terrifying, and engaging - Sigma theory also gives you an idea of how the world could (and most likely does) work. If you save the world, let the rest of us know how you did it. I just got fired again, on the brink of an impending apocalypse. 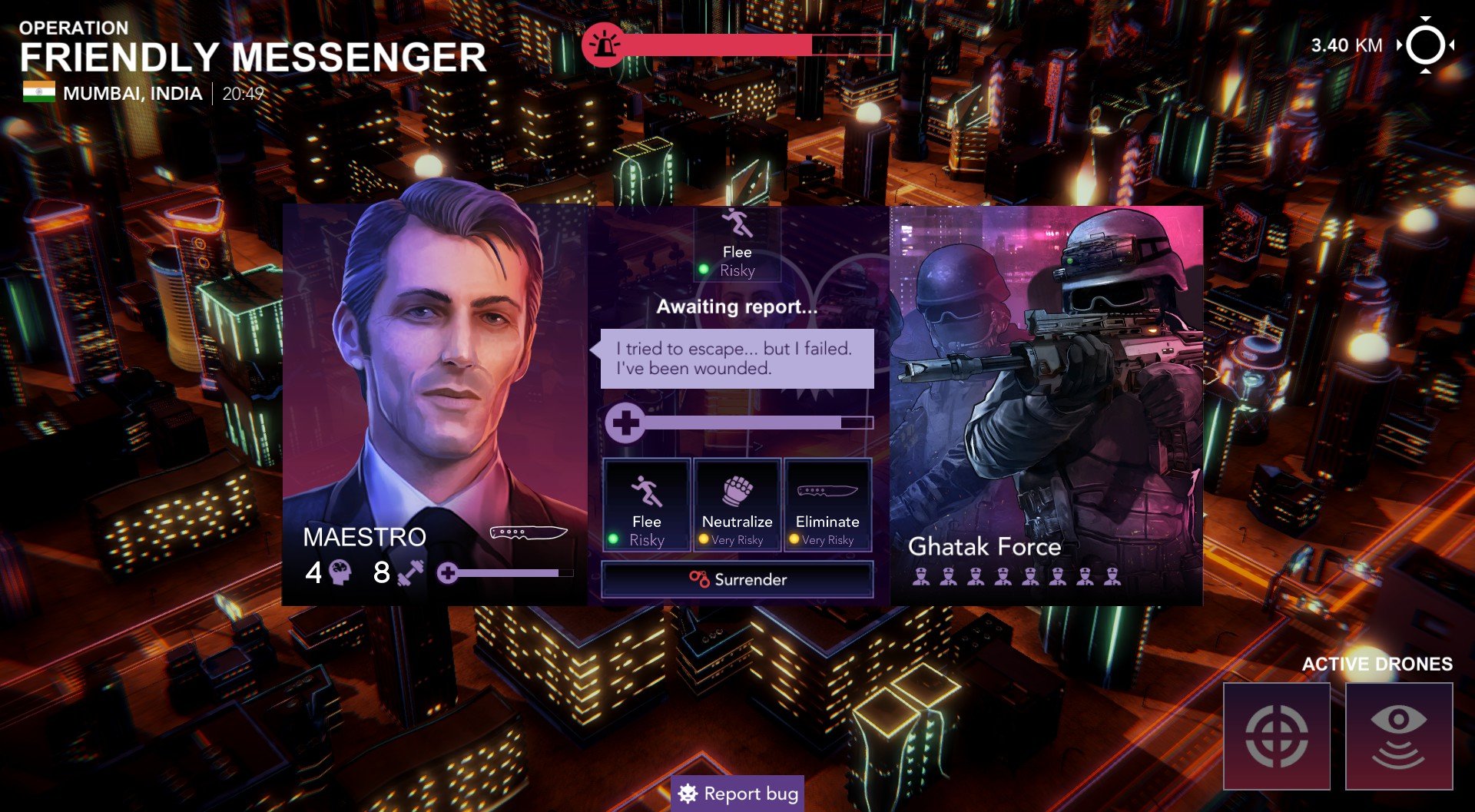