Injection π23 'No name, no number' Review for PlayStation 4 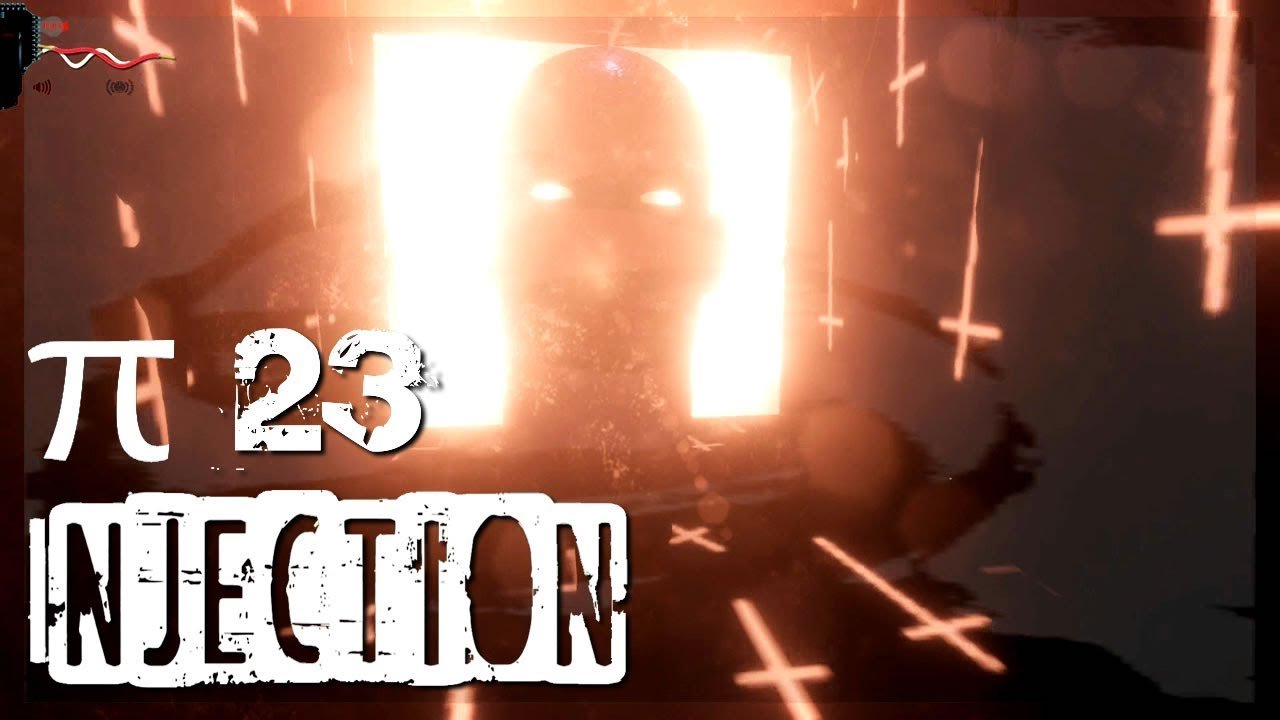 Let's go ahead and start by saying "Man, the title for this game is long and strange." Injection π23 "No name, no number" is very much an indie horror survival game made in the veins of Resident Evil and Silent Hill. The game boasts a lot of very classic throwbacks, including its mid PS2 era start menu, language selection, and the in game graphics themselves. However; where most people would likely find this to be an irritating start to a PlayStation 4 title, where we now expect über-polished graphics and high definition start screens, I kind of like the fact that these menus are so bare. 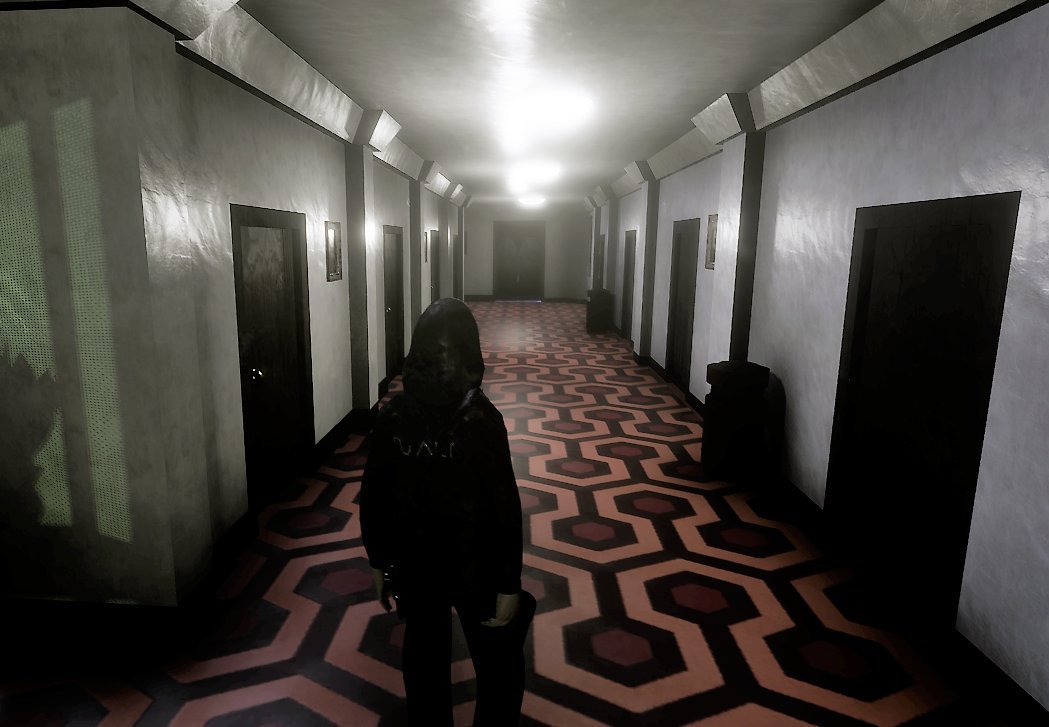 It's truly hard for me to say what parts of this game I don't like, as to be honest, there's really so much I love about it. You have the ability to select from a few different camera angles in the game, and all of which can really play to your advantage in some instances. Most of the time, I chose to go with the fixed camera angles, similar to that of Resident Evil and Silent Hill. There is also a first person camera, a third person fixed camera, and a third person 360 camera. Like I said, all will come to play some sort of role in the game. Don't get use to playing with just one.

This game doesn't really hold your hand, however; I do wonder if a lot of that was due to the developer's lack of knowledge in game development. I can't lie to you and say that the game isn't clunky. Things are hard to find. You may find yourself crawling along the edges of the game's levels, mashing the hell out of that X button, trying to find the items that you need. There are puzzles in the game that you may find either lacking or frustrating. There's a language barrier in the game, which makes translation to English quite sloppy. I will say that I believe this game may have been developed by just a few guys in a basement. It's not a terrible game, in fact, I believe the only thing stopping it from becoming better with a few updates, is that it really just belongs to a niche market. Not everybody is into this type of horror game, anymore. It's unfortunate, really, but it's the truth. Not everybody is going to look at this game, put down everything they're doing, and be ready to drop some cash on it. 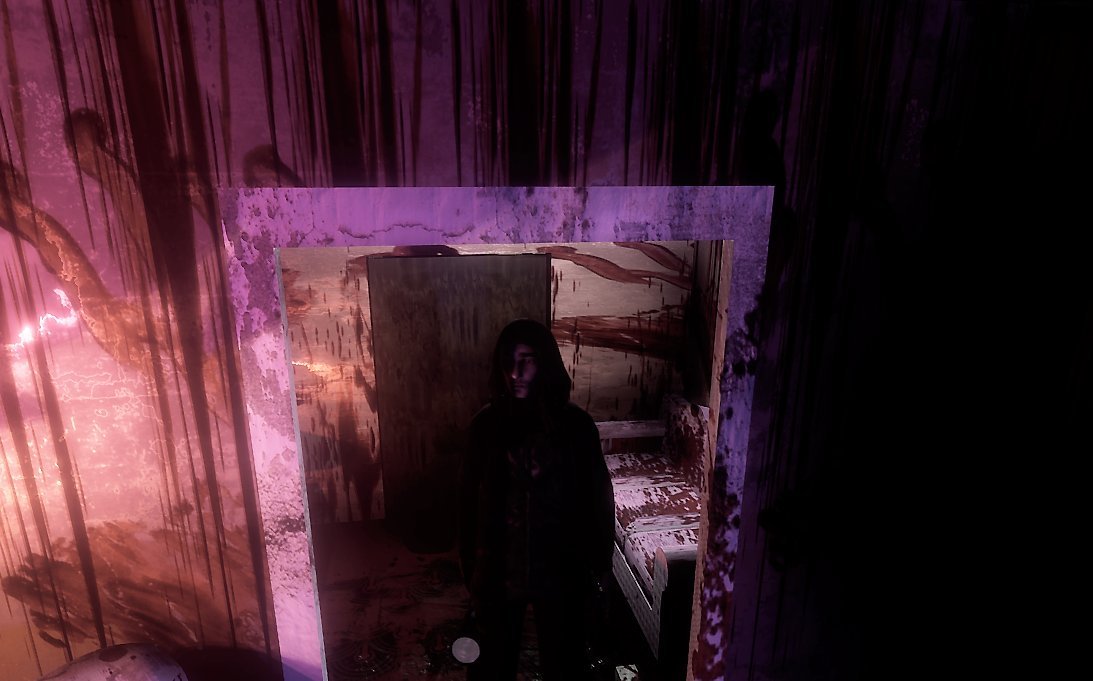 You can tell that this game was made with the best of intentions, wanting to revive the horror survival genre when it was at its best. But this game certainly struggles in a lot of area, especially for the players really wanting something solid, and something they can connect with. The combat and puzzles, as you might expect, are incredibly primitive, and really do leave more to be desired. The developer had all the right ideas, but its execution was poor, and really could make this a not so enjoyable experience for the wrong person. The in game animations were downright silly at times, but what this game did manage to pull off was its atmosphere and sounds. Using what the game tells you in the beginning, to turn off the lights and play with headphones really helped. It brings to life a lot of what you won't get playing through the speakers of your TV and or sound system. 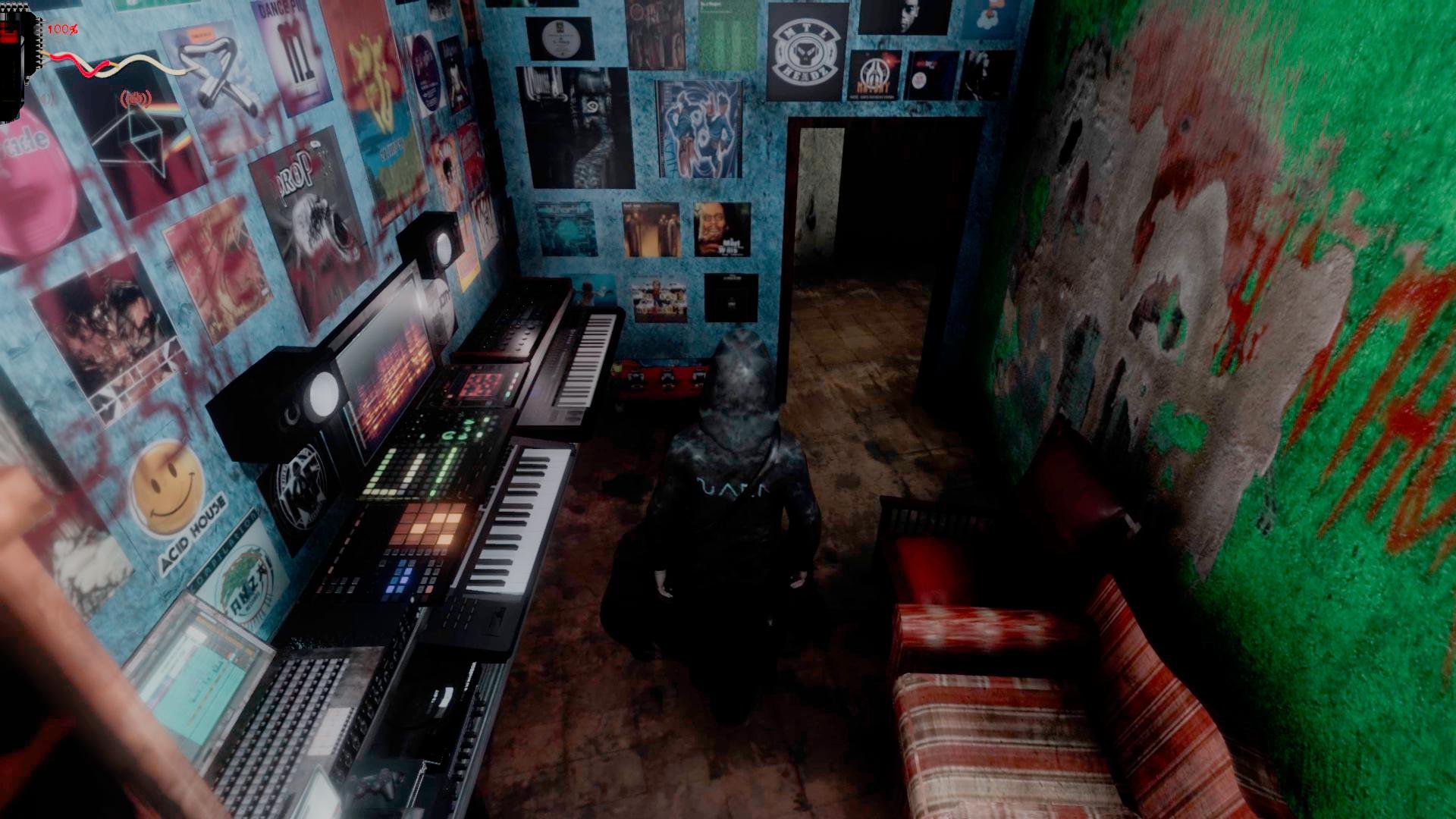 I don't want to get into too many details of this game, if you have intentions of playing it. But it takes place in Spain, and in the mind of a man already losing grip of his reality. I will say that the story is there, it's in bits and pieces, but if you can take the time, however frustrating it may be, and piece it all together--you may find that you might enjoy this game as much as I did, despite its immense shortcomings. It is, by no means, the next big survival horror hit, but there's a place in someone's heart for it. It has little to no replay value, but I can honestly see me booting this up again to play it one more time in the future. For the reasons listed above, I give this game an honest 5/10.

Among the dated graphics, poor user interface, and clunky controls, Injection 23 manages to pull off some creepy moments and an atmosphere second to Resident Evil and Silent Hill.