WRC 10 is the newest installment in the Rally Car game. It bolsters new tracks, cars and gameplay, but does it stack up to the competition, namely Dirt2. WRC 10 is a decent game, showing improvement in many different areas. I personally like the in-depth career mode, with tons of options and management aspects to it WRC 10 seems to be stepping in the right direction. So lets break this down into the game's core elements.

WRC 10 overall looks great, the cars and scenery have loads of details. Lighting is fantastic with godrays and effects on different surfaces. The cars look great inside and out with fully rendered cockpits and tires (Tyres if you are going by how they spell things). The crowd's and faces seem to be the weak point here as well as some muddy textures on rocks and some objects. However overall WRC is a visually impressive game.

This is where WRC 10 really shines, there are loads of things to do in the impressive career mode. Mange the team, fix up the car and tune it to your liking. Arrange race, rest and sponsor days to further yourself and team. There are tons of tracks and sub sections of those tracks with different time slots and weather conditions it offers a lot of variation to how you set the car up to tackle different track conditions. There is quick race modes, rally, practice and more so there is always something to do.

The game sounds great nothing wrong here, and the attention to detail is nice. You can hear the dirt and gravel ping off the car. The engine backfires and the overall presentation is nice. The co-pilot chimes in with the turns and hazards as they need to, helping you prepare for upcoming turns. The impact sounds is where the game suffers some. They don't sound as impactful as they should and seems to be missing that metal crumping ting. Overall solid sound design with room to improve in the future.

For content WRC 10 is scoring just slightly above average. I talked about this in my review video, the fact that the two most iconic rally cars are hidden behind a 4.99 USD paywall just blows me away. The impressive and sharp Mitsubishi Lancer EVO is painfully absent, as well as its less cool but equally respected Subaru Impreza. This really bothered me probably more then other reviewers. However between career mode, the jump in and play quick race there is plenty to keep you going. The game also offers different livery's and an editor that you can apply to the cars in which i feel the game lacks some depth in the car roster. Other games like Forza have really already perfected- this but its nice to see it in WRC.

Overall WRC 10 is a fun game with loads of Rally Car content. It suffers for a few small issues and out of date ideas but the is pure racing fun. Hook up a controller or steering wheel and the immersive driving sim is able to stand on its own. The game currently sits at 49.99 on steam and did review this on the PC (Specs below). Leave a comment and let us know what you thing of WRC 10! 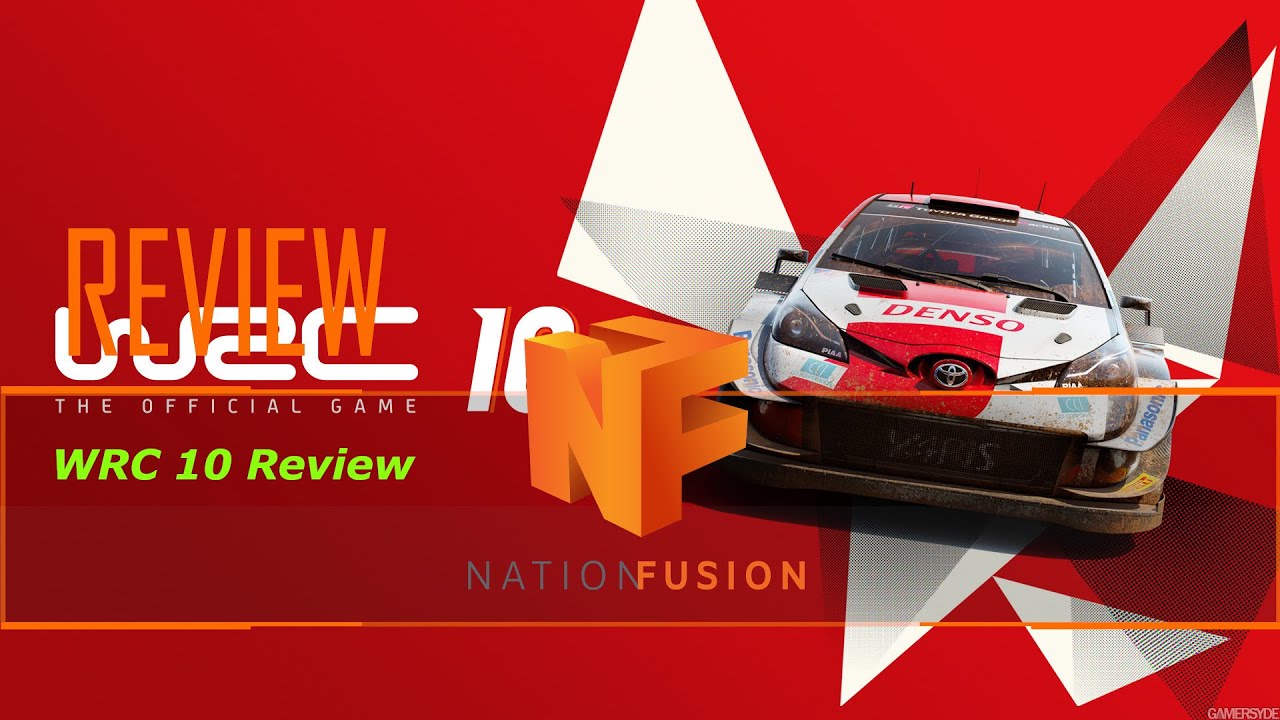