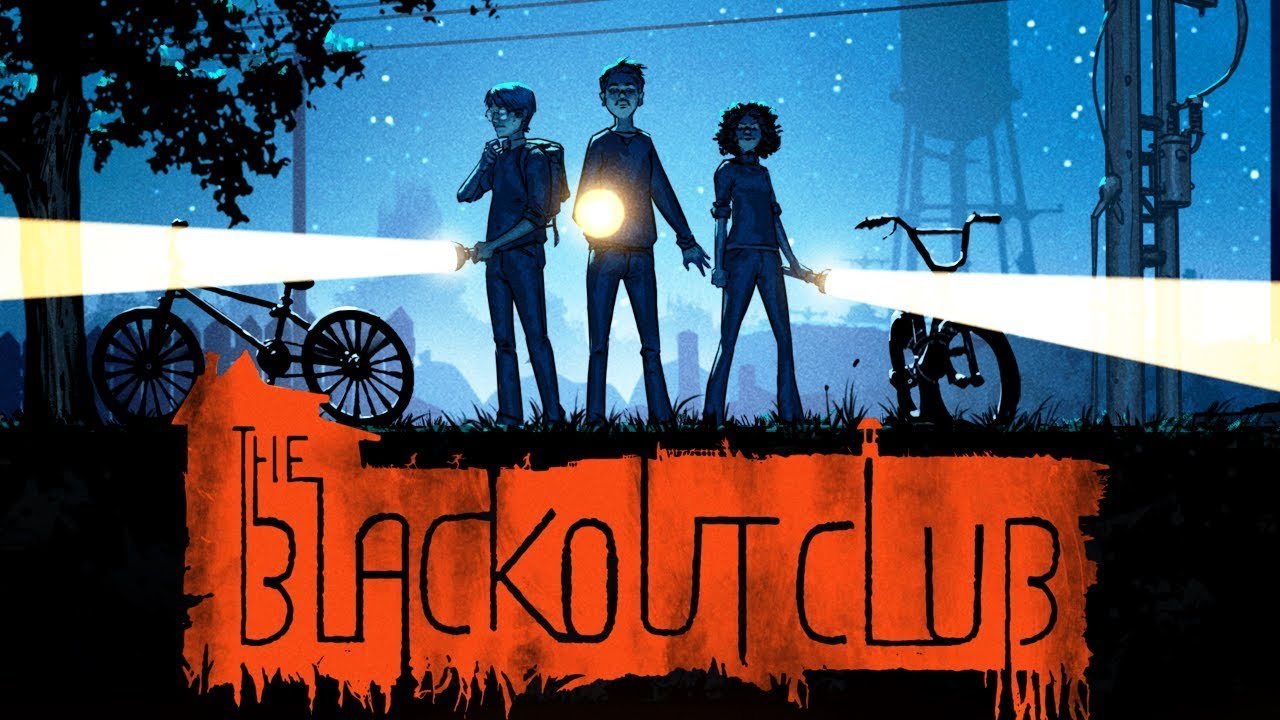 Alright! Back with another review, albeit a late one, this time around. The Blackout Club for the PlayStation 4.

An interesting title, both single player, and multiplayer, The Blackout Club is a game where you're only able to see your enemies with your eyes closed. Sounds strange, but not too far out of the realm of uniqueness. It's a first-person co op horror survival game that takes place between a few teenage friends that are investigating a strange, monstrosity that seems to have taken over their town. Between different abilities for your character, and procedural generated missions, replayability is a key component to this game's survival.

The few hours that I spent playing this game were enough to keep me interested for a short time, but it's not a game that I could see myself playing long term. Exploration between houses, and underground, finding out who is who, and what is what between your investigations is a pretty interesting detail. For once, though, this is a game that plays similar to those like Amnesia: The Dark Descent, and Outlast, but with the options of being able to defend yourself. Upon exploring, I found myself feeling a little more comfortable with searching the surrounding areas, as I'd have ways to stop the feeble-mind controlled parents observing their pathways, and their never ending search for possible intruders. 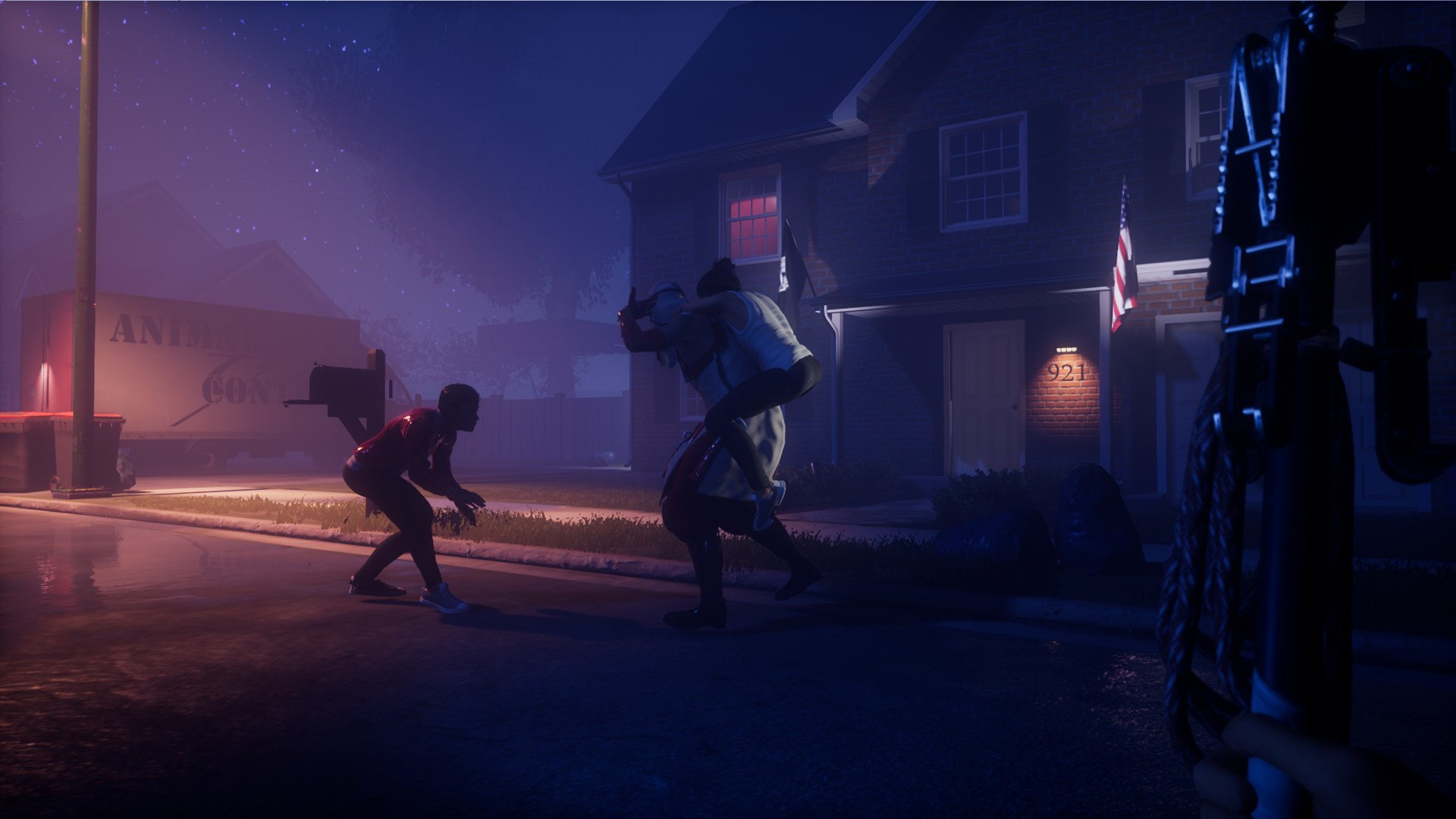 The game reminisces in Left 4 Dead in a sense with their evolving bad guys. Aside from the mind controlled parents, who are seemingly body-snatched, some of the harder enemies, the would-be Special Infected, have ways of finding you, and you too, have ways of temporarily disabling them and their actions. Crossbows, traps, tranquilizer darts, and other various objects at your disposal make for a very good time. The graphics of this game aren't exactly next gen, but they work for what you're dealing with. The overall lighting is very nice, and the sound is really on point. Teaming up with friends can really help ease the pain of not being able to figure out where to go, or what to do on your own. While one friend explores an underground area, you can continue above the ground, searching through the homes to find whatever information you're needing.

There's a leveling system in place, but it feels somewhat like a grind. In the few hours that I put into play, I was only able to level once or twice, with just a couple of new abilities at my beck and call. That's not to say that it is entirely grindy, maybe I'm just not playing the game correctly, but that's what I was able to gather. The game places you inside of a main hub, which appears to be an abandoned train car. You can team up with friends or random players, though I think it's best to stick with people you know, and really keep up communication. Communication is a big part of how this game is meant to be played. And as the saying goes, "you're only as strong as your weakest link." 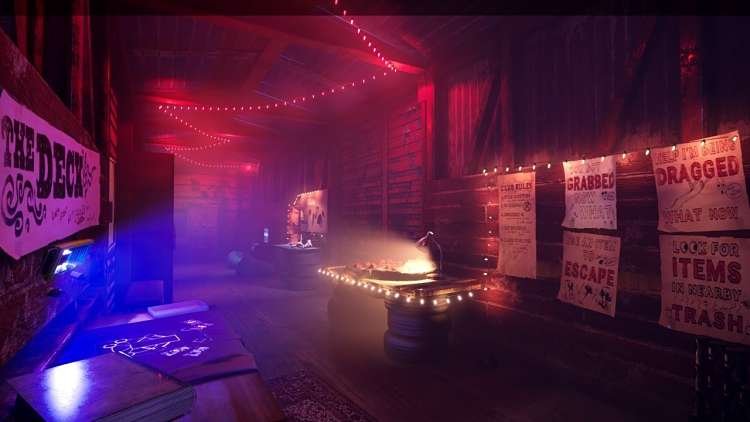 Sticking true to what I know, The Blackout Club is best played with some buddies who have some free time to explore a while. I had a good time with this game for a while, but I started to feel as though each mission ended up with the same objectives. Hopefully there will be some more variety, as I'd be willing to give this game another go. It's a sleeper hit, to be sure, and eventually may be a lot to talk about. Right now, it's got some issues to work through. Because of the points listed above, I am going to go ahead and give this game an 8 out of 10! Definitely fun for a while, and definitely a game I'd recommend giving a shot if you get the chance. I'll paste a link below for both Steam, and PlayStation 4 if you'd like to know more, and purchase the title!