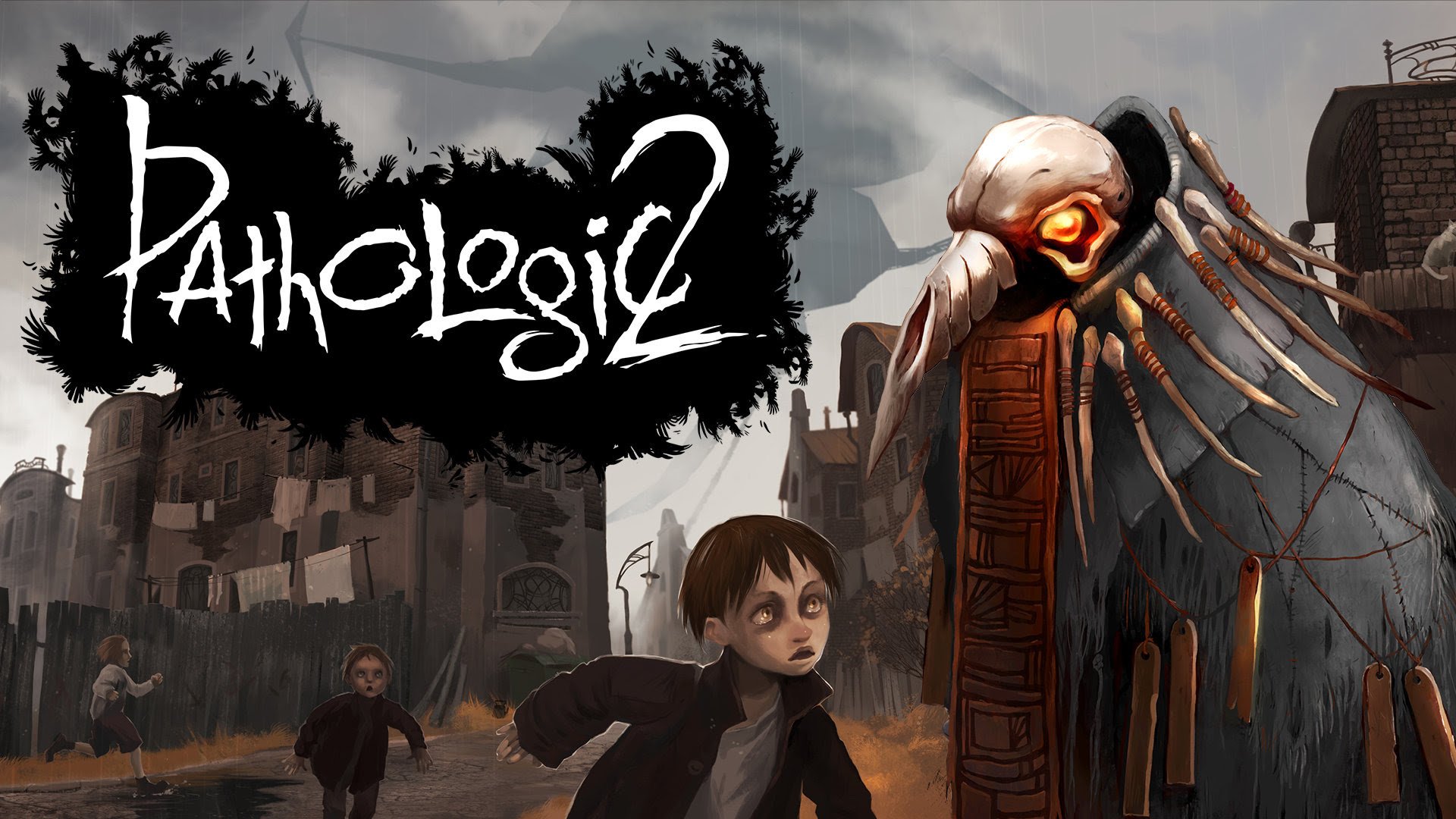 What better way to kick off 2020 than with a new Production Label, and a Global Pandemic Outbreak than with a game about a deadly outbreak itself?

Pathologic 2 is a heavily narrative driven thriller about your attempt to battle a deadly outbreak in secluded rural town. This game forces you to face reality, and you quickly realize, as the game tells you, you can't save everyone; and in this case, maybe anyone?

There's no character editor here, just you--a doctor, who's dealing with the plague on his own with 12 days to make it work. Time is certainly of the essence here. Run out of time, and that's it. Inventory management, and time management are key to success in this thriller, including your bodily functions. Exhaustion. Hunger. Thirst. You name it. You can't survive on your own, and you'll need to make allies. This leads to a heavy and exhausting uphill battle. The first few hours alone immediately set the tone and stage, and you're thrown into the frey with very little means to survive. 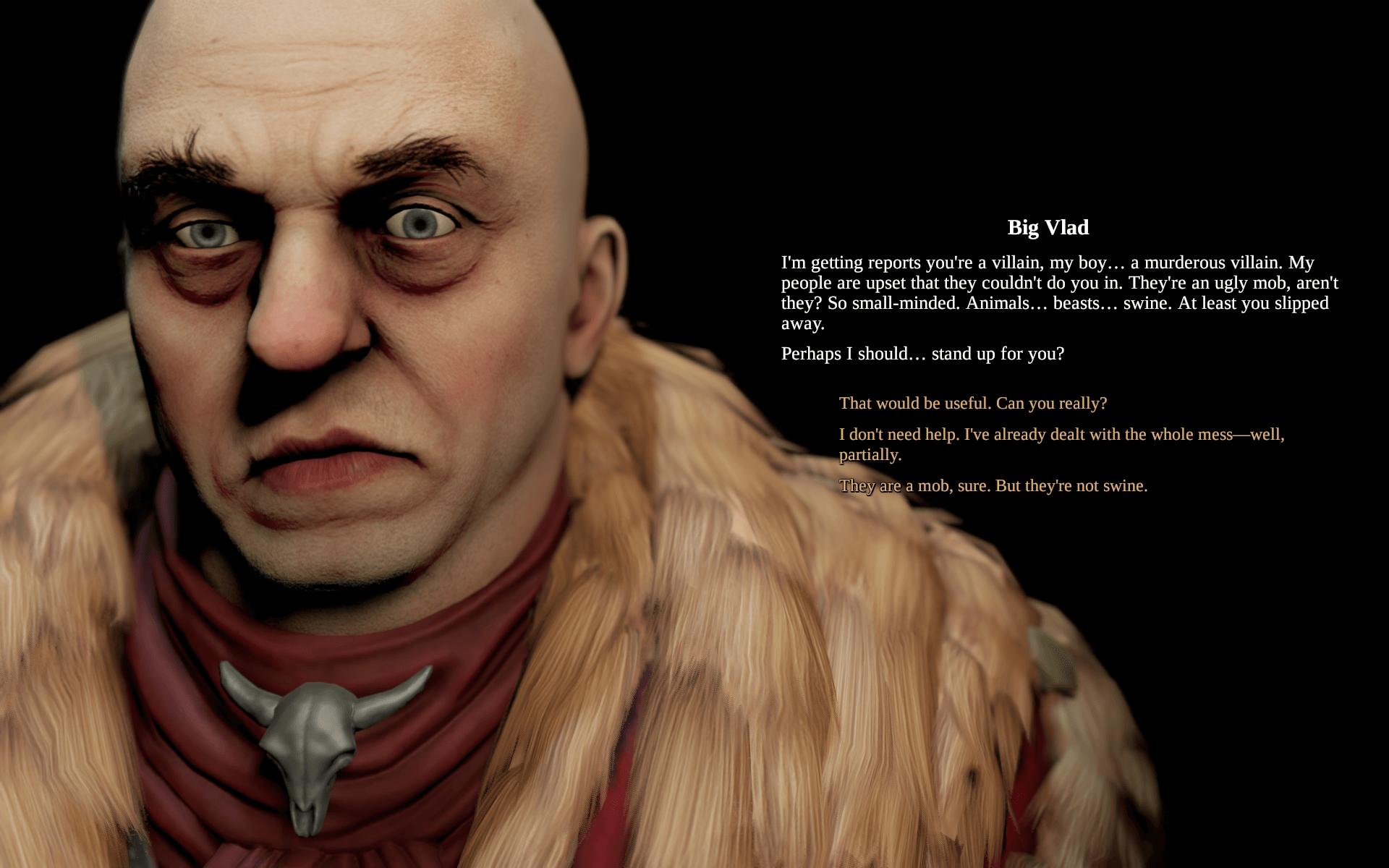 If you don't talk to people, you won't figure out what's happening. The kids are hiding something, and without any knowledge, you're left off a train, standing in front of three dead bodies, and you're the accused. Sound confusing? It should. This is by far one of the most stressful games I've ever played, but rewarding in its own sense. Albeit, a little too stressful for me.

The graphics are medium, apropos--a little last-gen. Character models are somewhat stiff, with very little realistic movement. Combat is mediocre, but you're a doctor---not a heavily armed soldier, so I'll forgive that. Combat is not the game's primary function or focus. In fact, combat should only ever be used if entirely necessary. You can attack anybody you choose, but consequences will follow. 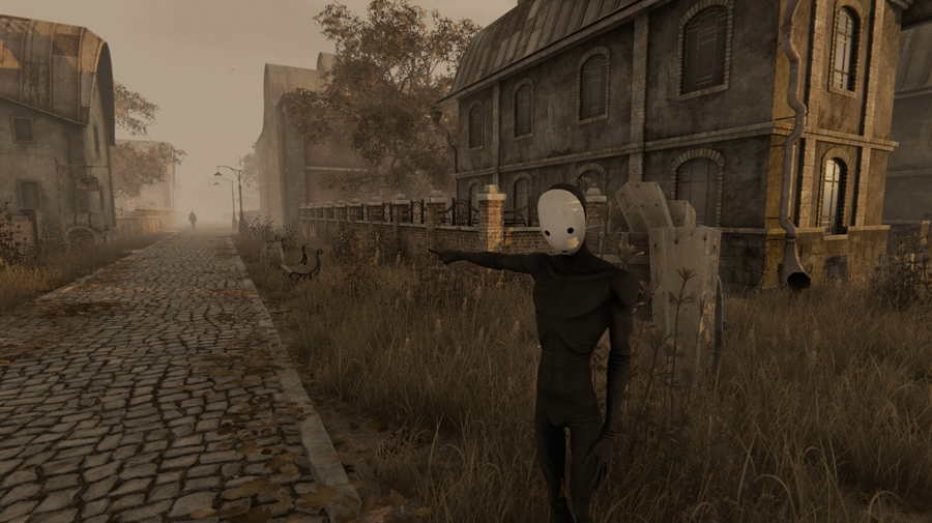 The narrative can be a little hard to follow if you don't know who to talk to, which is part of the all time consuming mystery. I'll say this, I definitely recommend this title if you're a fan of hardcore survival mechanics, horror, and spiked difficulty. Management is the name of this game, and its middle name is Patience. Practice both, and you'll survive this plague.