If you liked Left 4 Dead 1 and 2, you're probably going to get along just fine with WWZ. It is strikingly (and I'm guessing intentionally) similar to those games in great ways. Having been hip deep in rotting corpses from our recent wave of zombie games, I was relieved to find that I didn't have to repair a crow bar, or babysit a motor cycle once. Thank you, devs, for strong melee. There's nothing worse than trying to fight a horde of zombies with melee weapons that all have roughly the tensile strength of a child's plastic golf club. 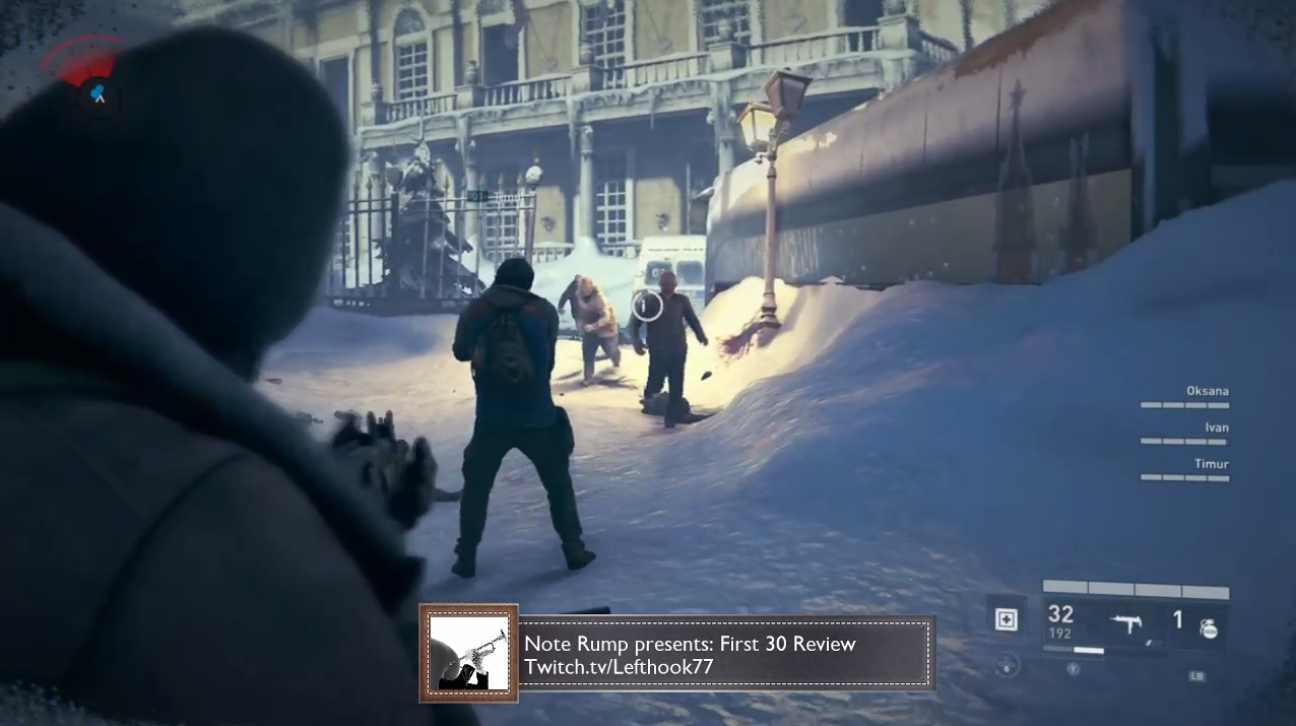 The online co-op worked exactly as expected, and I was able to group up pretty quickly, as there are quite a few folks playing this game still. You have to be more careful early on in this game with crowd control, as getting separated from your group (which many objectives require) can end the whole team rather quickly. 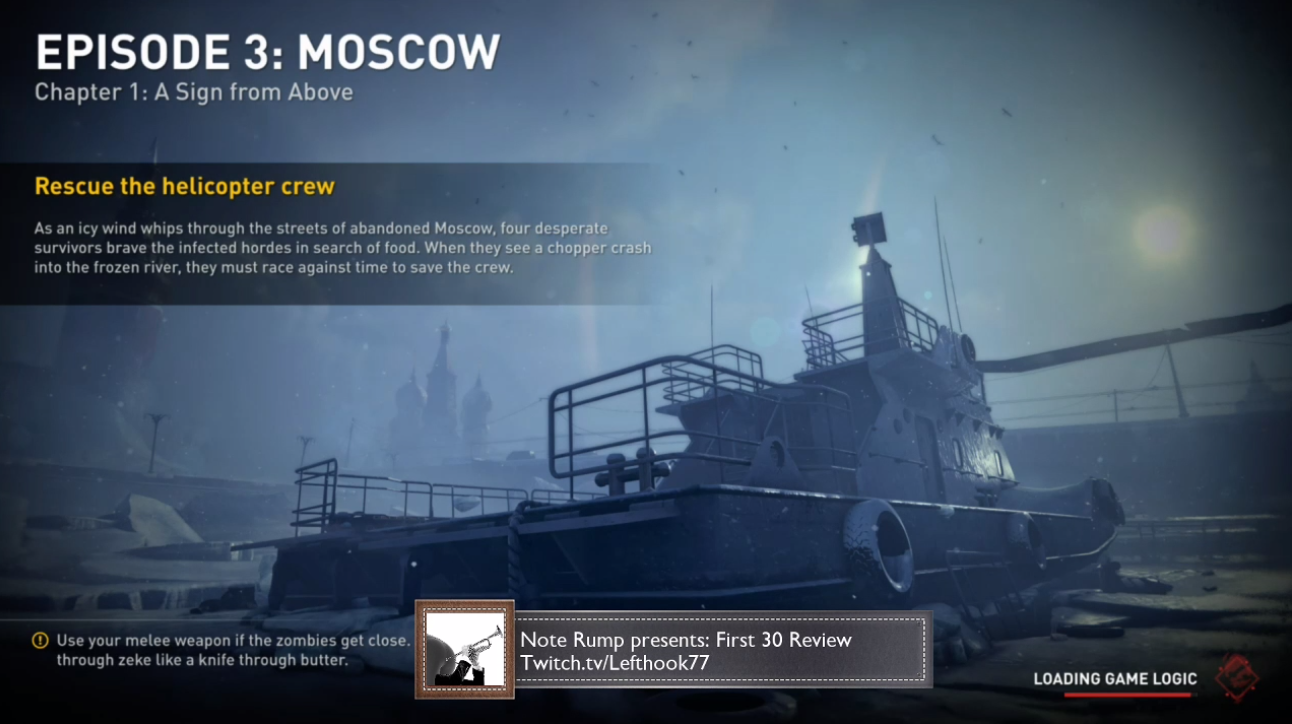 Also, I died a lot. Like... Dark Souls a lot. That comparison is getting old, but it's because devs are building more challenging games pretty regularly now, and this falls squarely in that realm. I'd like to chalk it up to me being pretty terrible at games, but generally I can get about half way through a game before I do the inevitable grind to mastery.

Right up front, you are going to have to cooperate and find your objective quickly, or watch the same replayed cut scene for all eternity, without enough votes to skip. Also of note: Near death, and sprinting to the "reach" point past a bunch of zombies after I'd completed the objective, I was immediately back to another "reach" point on the other side of the map - through the horde of zombies I'd just escaped. Had to shut it off after that loss. I'm certain there's some reason that I didn't understand for being re-directed, but that was less fun than it must have been on the storyboard. Even so... I'll definitely be playing it again. If you'd like to check out the first thirty minutes of gameplay, here's the link. 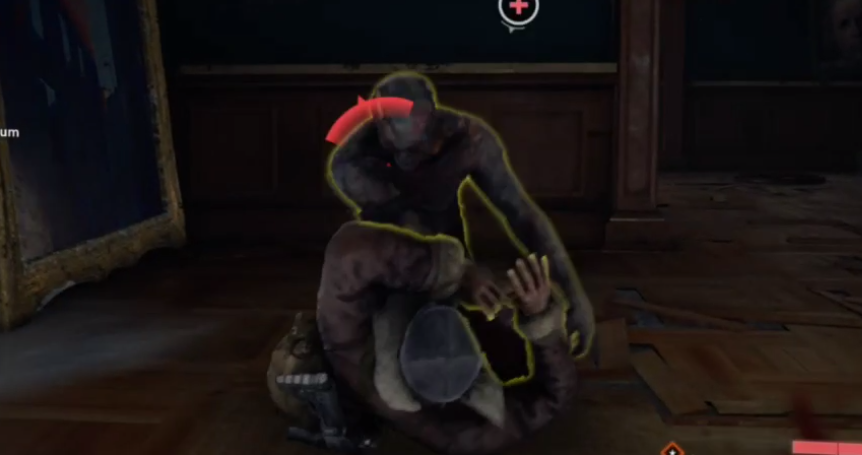